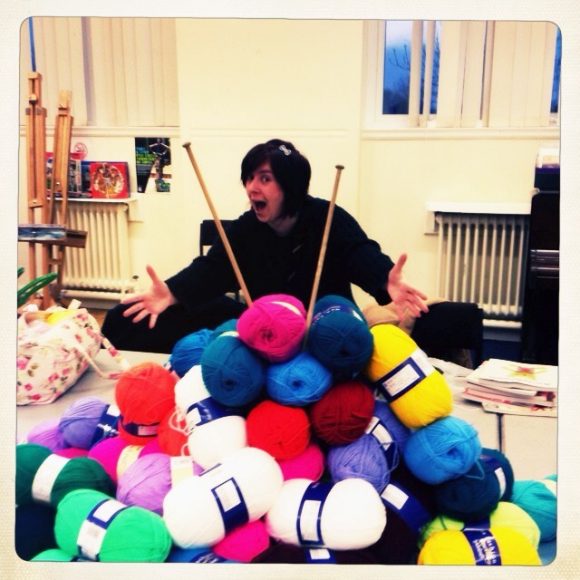 Aunty Social is on the hunt for at least one new Director to join the board of this creative and crafty community interest company based in Blackpool.

Our aspirations are to grow the Aunty Social projects that we already have and strengthen their sustainability and impact. We’re also interested in how we can develop as an organisation to ensure that we’re geared up to access larger funding opportunities and deliver services on behalf of public bodies.

With this in mind we have three key goals for 2017…

Details of the level of commitment and legal duties associated with being a Director are contained in the recruitment pack.

Applications should be sent to [email protected] no later than Monday 13 February at 5pm.

So, what are you waiting for? Become an Aunty and get your New Year going with a new challenge.

Pictures in the Park: When Marnie Was There (2015)

When Marnie Was There (U)
Thursday 29 December, Start 7pm

From legendary animation house Studio Ghibli comes this exquisitely crafted film based on the novel by British author Joan G. Robinson. Their final release, When Marnie Was There, is a suitably nostalgic and overwhelmingly moving story, as well as another superb artistic achievement.

Anna, an artistically gifted but timid girl, is sent to live with relatives on the coast to recover from an illness. While out exploring, Anna discovers an abandoned mansion, where she meets Marnie, a mysterious girl she spies through a window. Sometimes this strange house looks new, clean and full of guests; but at other times it’s empty and dilapidated. Which is real? Why are Anna’s dreams being invaded, and what is Marnie’s secret? With all the gentle, highly imaginative narrative complexity and visual grace that’s made the studio’s reputation, this is a beautiful drama and a fitting tribute to Ghibli’s filmography.

Tickets £4.50 available online soon and on the door.
Free unlimited tea and coffee. 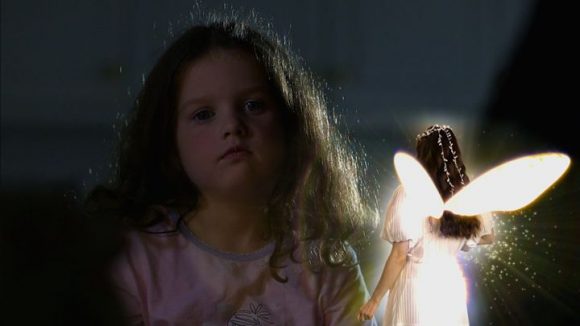 Struggling to fit in with her new step-family, a young deaf girl called Libby, makes three wishes to the Christmas Tree Fairy. She is delighted when the fairy appears and can communicate with her using sign language. But will she get what she wished for?

This screening also includes a Christmas craft workshop, where you can make your very own felt fairy and book tree. Suggested age range for workshop 5-10yrs.

Children must be accompanied by an adult.
BSL interpreter support provided.

Tickets £2.50 available online soon and on the door.

On Friday 9 December, we took a trip back to the 1940s for an event cinema screening of Stormy Weather (1943). We experienced this fabulous film in the atmospheric Grand Foyer of the Winter Gardens, then had a swinging time dancing to the sounds of our live band the Billionaires.

We hope you enjoy these photos by CJ Griffiths photography.

Pictures in the Park: Notes on Blindness (2015) 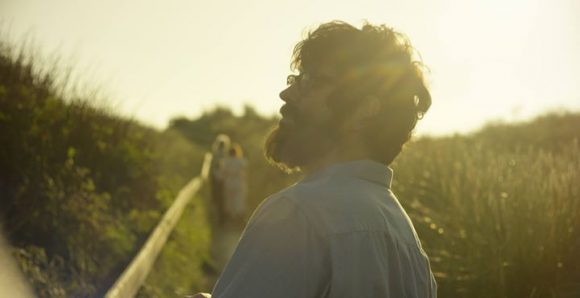 After losing sight, John Hull knew that if he did not try to understand blindness it would destroy him.

In 1983, he began to keep an audio diary to help him make sense of the forthcoming upheaval in his life. Based on these original recordings and his published diaries Touching the Rock, Notes on Blindness recreates Hull’s fascinating and deeply moving experiences through a clever mixture of documentary, dramatic reconstruction and highly sensory cinematic techniques and sound design.

John’s recordings form a unique testimony of loss, rebirth and renewal, documenting his discovery of ‘a world beyond sight’.

Notes on Blindness is an ambitious and groundbreaking work; one of the most essential British documentaries of the year.

Tickets £4.50 available online soon and on the door.

Acclaimed director, Lenny Abrahamson brings us the powerful and wonderfully life-affirming Room based on the best-selling novel from Emma Donoghue. A must-see emotional journey about the power of love, imagination and the strength of the human spirit, Room is a touching celebration of the bond between parent and child.

Ma has created a whole universe in ‘Room’ for 5 year-old Jack, where they have both lived for Jack’s whole life. Ma takes a big risk by allowing Jack to escape into the outside world. Mother and son start on an emotional journey into the world beyond ‘Room’ which changes their lives forever. Featuring an Academy Award-winning performance from Brie Larson, make sure that you don’t miss this celebration of the bond between mother and son.

Tickets £4.50 available online soon and on the door. 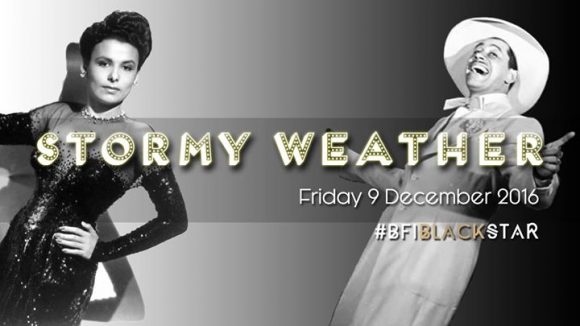 Join us for a trip back to the 1940’s with an event cinema screening of the classic musical Stormy Weather.

For one night only, Blackpool Winter Gardens will be transformed into the Grand Foyer Club, where cocktails and zoot suits are the order of the day! Jive the night away to the swinging sound of our live band the Billionaires.

VIP tickets include all of the above, plus:
– Reserved seating (front row tables)
– Complimentary snack selection
– Vintage-style Winter Gardens souvenirs

So put your glad rags on and get ready to feel film come to life!

This event is part of the British Film Institute’s Black Star season: the UK’s biggest ever season of film and television dedicated to celebrating the range, versatility and power of black actors. Black Star explores the relationship between stars and the audiences who love them, spotlighting great performances by black actors on screen.

Looking for a unique gift or just want to join us for our Christmas party? Head to Charabanc for an evening of handmade and locally produced delights on Thursday 1st December 2016 from 6pm to 9pm.

We have a fantastic selection of gift ideas from many local artists and makers.

Not only is this a great chance to peruse our products, many of which are perfect for Christmas gifts, but also to warm up with a glass of mulled cider and a tasty treat.

A taxi driver is driving through the vibrant streets of Tehran. Diverse passengers enter the taxi, each candidly expressing their views while being interviewed by the driver who is no other than the director himself. His camera placed on the dashboard, transforming his car into a mobile film studio, he captures the spirit and contradictions of Iranian society through this comedic and dramatic drive.

Banned from travelling and making films in 2010, Jafar Panahi has managed to astonish us with his beautiful trilogy composed of This is not a Film (2011), Closed Curtain (2013) and now Taxi Tehran.

“I’m a filmmaker. I can’t do anything else but make films. Cinema is my expression and the meaning of my life. Nothing can prevent me from making films.”
Jafar Panahi

Tickets £4.50 available online and on the door.

It’s Christmas Eve in Tinseltown and Sin-Dee is back on the block. Upon hearing that her pimp boyfriend hasn’t been faithful during the 28 days she was locked up, this working girl and her best friend Alexandra, embark on a mission to get to the bottom of the scandalous rumour.

Their rip-roaring odyssey leads them through various subcultures of Los Angeles, including an Armenian family dealing with their own repercussions of infidelity.

A hot favourite at the Sundance Film Festival, Tangerine received great admiration for being made for just $100,000 and shot on the iPhone 5. A truly DIY project, director Sean Baker found lead actors Mya Taylor and Kitana Kiki Rodriguez by hanging out at Donut Time (which features in the film), he also used their real-life stories to shape the script. Other actors were sourced through Vine and Instagram.

Tangerine is a non-stop, vibrant and fierce trip into the LA street scene, that also explores a rarely seen on film Trans street culture with great empathy.

Tickets £4 Buy online or on the door.